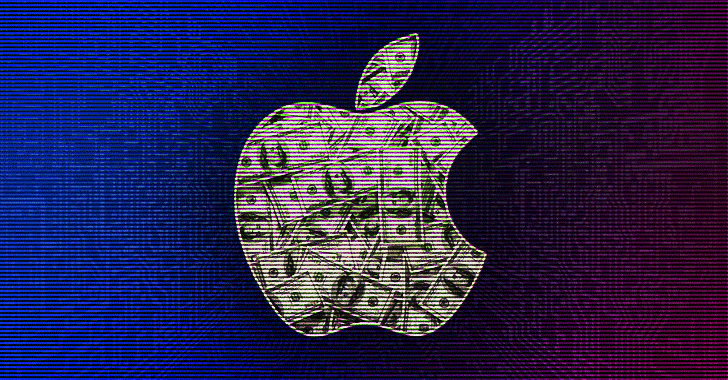 As promised by Apple in August this year, the company today finally opened its bug bounty program to all security researchers, offering monetary rewards to anyone for reporting vulnerabilities in the iOS, macOS, watchOS, tvOS, iPadOS, and iCloud to the company.

Since its launch three years ago, Apple’s bug bounty program was open only for selected security researchers based on invitation and was only rewarded for reporting vulnerabilities in the iOS mobile operating system.

Now starting from today, all security researchers and hackers are eligible to receive a cash payout for finding and responsibly disclosing a valid security vulnerability in the “latest publicly available versions of iOS, iPadOS, macOS, tvOS, or watchOS with a standard configuration,” as…