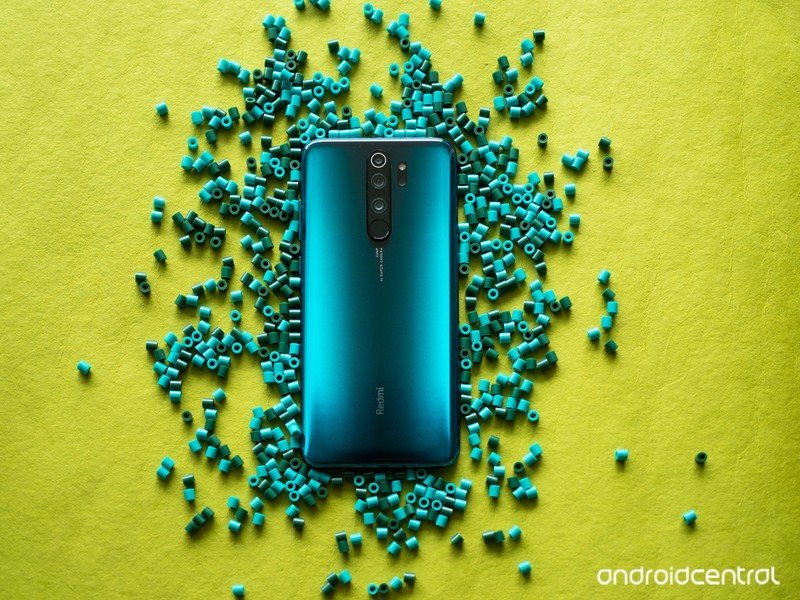 You know how this goes. Xiaomi knows how to roll out a phone that offers great value for money, but for whatever reason the brand just isn’t able to deliver software that’s free from clutter. Xiaomi has managed to hold onto its crown as India’s largest handset manufacturer for two years in a row, but Realme has made considerable gains in the country over the last 15 months.

The result is a frenetic launch cycle as both brands try to outdo one another. Xiaomi rolled out the Redmi Note 7 Pro, and Realme introduced the Realme 3 Pro. Xiaomi came out with the Redmi K20 series, and Realme launched the Realme X. To say that this year has been particularly busy in India’s budget segment would be an understatement.

As we get to the tail end of 2019, Xiaomi and Realme are back at it. This time, both brands are debuting phones with 64MP cameras at the back. Realme got a headstart in the Realme XT, and Xiaomi is now introducing the Redmi Note 8 Pro. This time around, both devices have near-identical features, a near-identical design aesthetic, and 64MP cameras at the back. Let’s see if Xiaomi still has the advantage. 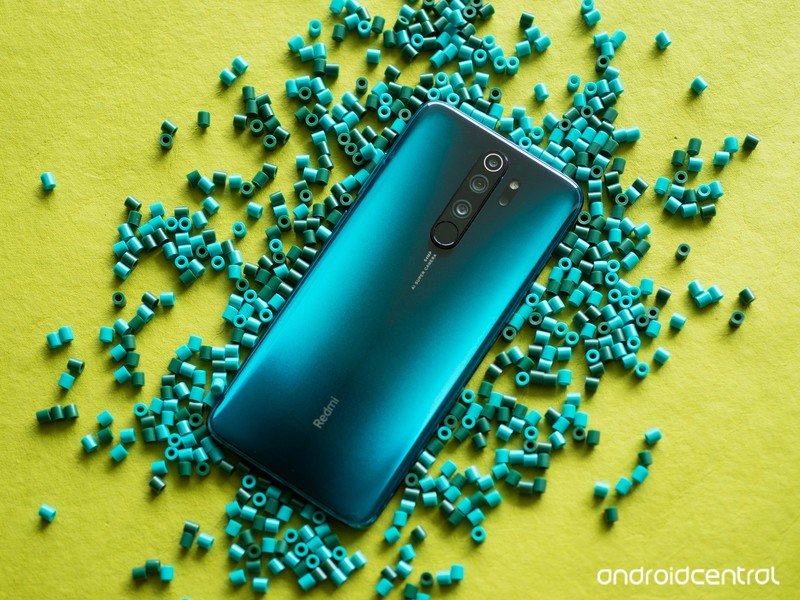 The first thing you’ll notice with the Redmi Note 8 Pro is just how similar it is to the Realme XT. Both phones have glass backs, and nearly identical gradient finishes. The design itself is markedly different from the Redmi Note 7 Pro, and it is easy to see the similarities between the phone and the Reedmi K20 series. The Gamma Green edition of the Redmi Note 8 Pro in particular is stunning.

Like its predecessor, the Redmi Note 8 Pro also features a mid-frame that’s made out of plastic, and the front and rear panels of glass are protected by Gorilla Glass 5. The phone has a larger 4500mAh battery, however, and that has made it considerably heavier, coming in at 200g. The new camera housing at the back holds three sensors and the fingerprint reader — the macro lens sits underneath the LED flash module — and it juts considerably from the chassis. It does make the phone wobble when laid flat on a surface, and the positioning of the fingerprint sensor isn’t ideal. It now sits higher than where your finger normally rests at the back, so you have to stretch your finger to access the reader.

The in-hand feel is pretty great thanks to the curved sides, but the glass back does make the phone prone to…