All the way back on June 29th, 2009, a little company named Samsung released a phone just called Galaxy (with no “S”) running Google’s brand new Android operating system. The modern eye may scoff at both its dated specs and design, but the phone established a lineage second only in consumer recognition to the iPhone, kicking off ten years of Galaxy-series phones, and today is the anniversary. 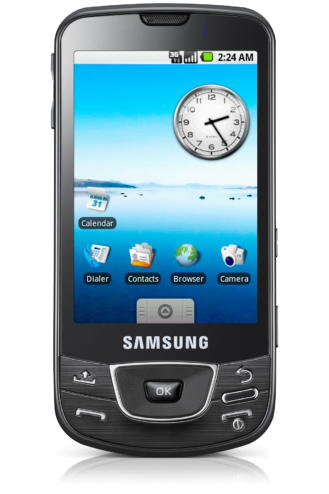 The Galaxy, first of its name, also kicked off another Samsung tradition: slow/nonexistent software updates. It may have launched with Android Cupcake 1.5, but only some regions got an update to Donut 1.6 a year later, and no further official updates ever materialized (though third-party ROMs existed).

2010’s bigger, faster Galaxy S may have done more to set the series’ design language going forward, and it certainly came to more countries and consumer’s pockets, but the original…