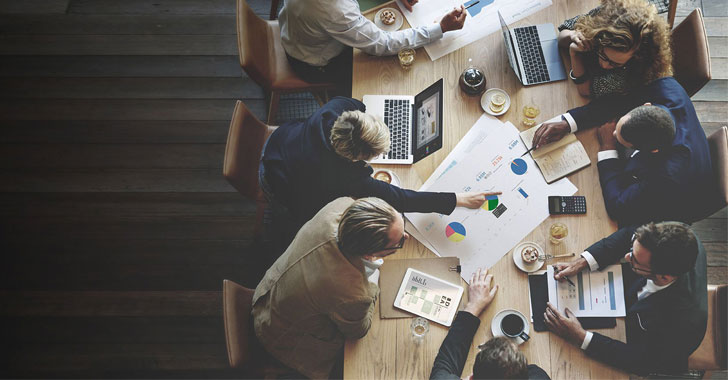 The massive data breach at Capital One – America’s seventh-largest bank, according to revenue – has challenged many common assumptions about cloud computing for the first time.

Ironically, the incident, which exposed some 106 million Capital One customers’ accounts, has only reinforced the belief that the cloud remains the safest way to store sensitive data.

“You have to compare [the cloud] not against ‘perfect’ but against ‘on-premises.”http://thehackernews.com/” Ed Amoroso, a former chief security officer at AT&T, told Fortune magazine this week.

He wasn’t the only voice defending cloud computing in the wake of a hack attack. In an article titled “Don’t Doubt the Cloud,” Fortune columnist Robert Hackett, wrote: “The cloud is undeniably convenient and, more importantly, better in terms of security than what the majority of companies can achieve alone.”

The problem, experts said, was not cloud computing but rather the tendency for companies to become overly-reliant on cloud computing services like Amazon Web Services to oversee all aspects of security, instead of taking full responsibility for their data security.