It was another interesting week for Apple news, with Apple finally launching Smart Battery Cases for its latest iPhone 11 lineup after several leaks from within the company’s own software, and this time they come with an unexpected twist: a dedicated camera button.

Other news this week included word of an app-related Apple media event early next month, rumors about an update to the 13-inch MacBook Pro, an interesting anecdote from Apple’s former ad chief about the time he accidentally walked off with Steve Jobs’ laptop, and more.

Almost exactly two months after the iPhone 11, iPhone 11 Pro, and iPhone 11 Pro Max launched, Apple has released new Smart Battery Cases for the trio of devices for $129 each. 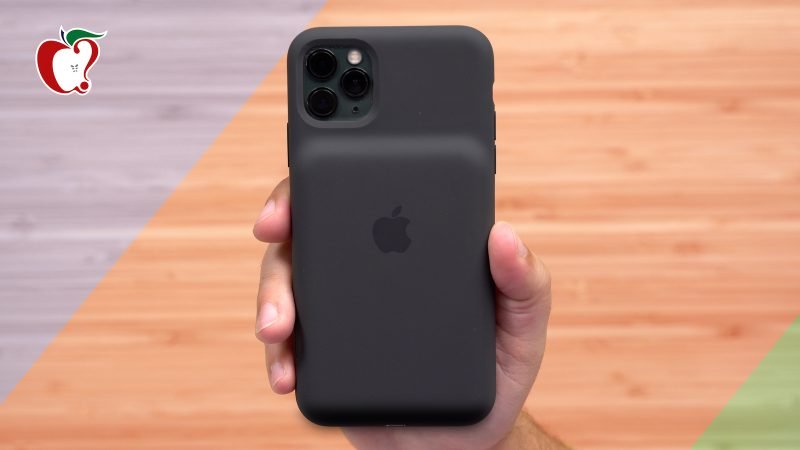 According to Apple, the cases are designed to provide up to 50 percent longer battery life to each iPhone when fully charged for longer talk time, internet use, and audio and video playback. New this year is a dedicated camera button on the case that is designed to launch the Camera app whether the iPhone is locked or unlocked.

We went hands-on with one of the new cases to check out the feel and looks and test out the new camera button, which should come in handy for lots of users.

Apple is offering the soft, silicone cases in black, white, and pink sand, though the iPhone 11 version comes only in black or white.

Well, this was unexpected. Apple has invited the media to a “special event” on Monday, December 2 at 4 p.m. ET in New York City, where it will “honoring” its “favorite apps and games of 2019.” 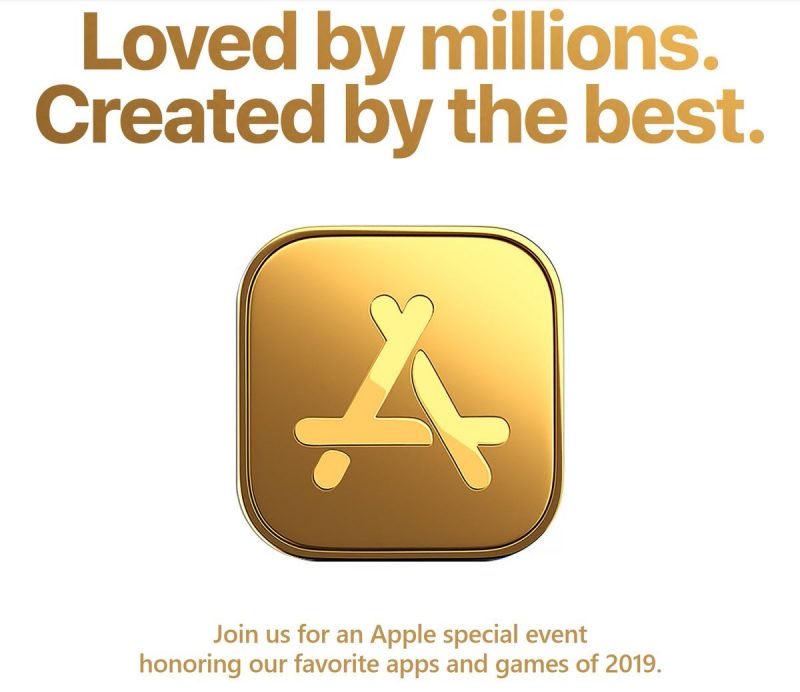 No hardware announcements are expected at the event, and Apple has yet to even list the event on its website, so it sounds pretty low key.

Apple usually shares “best of” lists for the App Store, iTunes Store, and its other storefronts in early December, so it appears that Apple simply plans to announce the winners in person this year as well. But that won’t stop us from dreaming of a surprise or two!

Following the 16-inch MacBook Pro, Apple reportedly plans to release a new 13-inch MacBook Pro with a scissor switch keyboard in the first half of 2020. Presumably, this would include a physical Esc key and inverted-T arrow key layout. 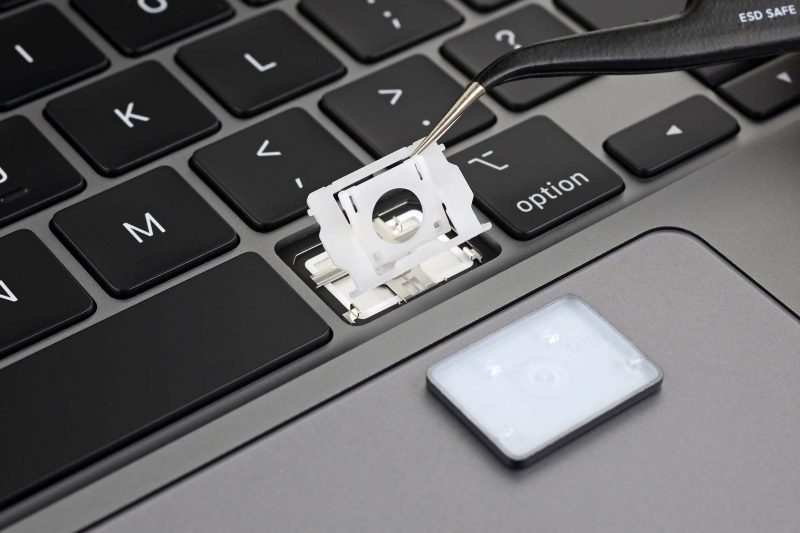 While there have been hopes of a 14-inch MacBook Pro, the report claims the display size will remain 13.3-inches. However, given DigiTimes is not the most reliable of sources, we would not entirely rule out the possibility of a slightly larger display just yet.

Apple refreshed most of its 13-inch MacBook Pro lineup in May, followed by the entry-level model in July.

Apple has rebranded its WWDC app as the Apple Developer app with a new focus on year-round content for the developer community. 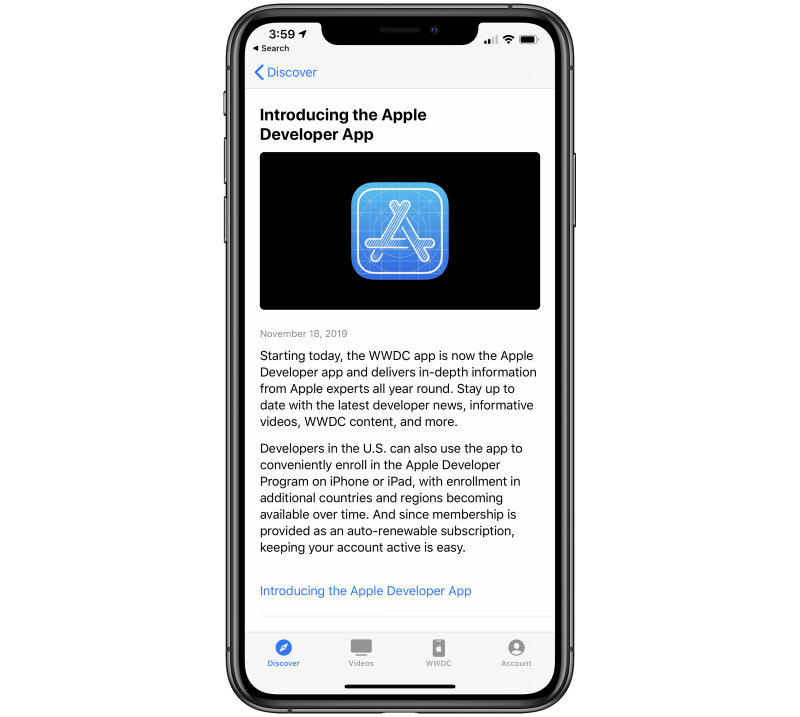 Apple says that the…