Vivaldi Technologies have released a new beta of their upcoming Vivaldi for Android web browser, which brings support for Chromebooks and many refinements to the user interface.

After the great feedback on the first beta release, Vivaldi Technologies have been working hard to improve their Vivaldi for Android web browser, adding lots of goodies requested by the community, starting with new settings to allow users to swipe to close tabs and view scrollbars on internal pages.

Another new setting added in Vivaldi for Android beta 2 is called “Always Show Desktop Site,” which will display the desktop version of the current website when enabled. The UI has been refreshed as well to get rid of Bookmarks and Notes with a single tap using the new “Empty Trash” button at the bottom of the screen.

“We want Vivaldi to be a great experience for our users on their mobile devices,” says Vivaldi CEO Jon von Tetzchner. “And we are working towards packing more functionality into it based on their invaluable feedback.”

The Start Page has also been enhanced in this second beta release of Vivaldi for Android to offer users greater customization like the ability to rearrange Speed Dials using drag and drop, add and edit Speed Dials using a long-press, or add new Speed Dials to the current folder with a single tap.

Moreover, users can now also long-press on the ‘+’ button in the Speed Dial to either add a new Speed Dial folder or a new Speed Dial. On top of that, Vivaldi for Android beta 2 lets users search more creatively from their device’s home screen using Vivaldi’s default search engine.

With this second beta release, Vivaldi for Android gets many smaller refinements for the icons for the main toolbars and background to make the user interface more consistent, and great under-the-hood improvements for greater stability.

Last but not least, Vivaldi now works on Chromebook devices, and you can try it right now by downloading the Vivaldi for Android beta 2 release from Google Play Store. Meanwhile, Vivaldi Technologies is working hard to enable support for Android tablets too. 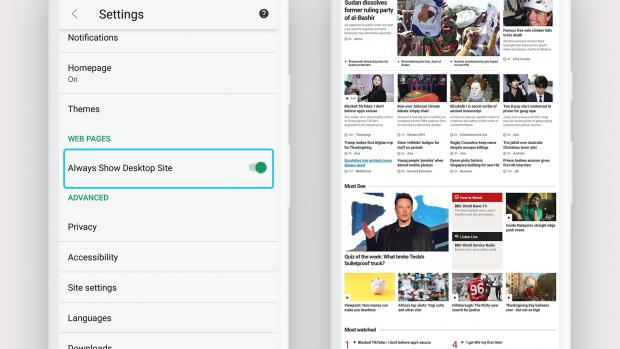 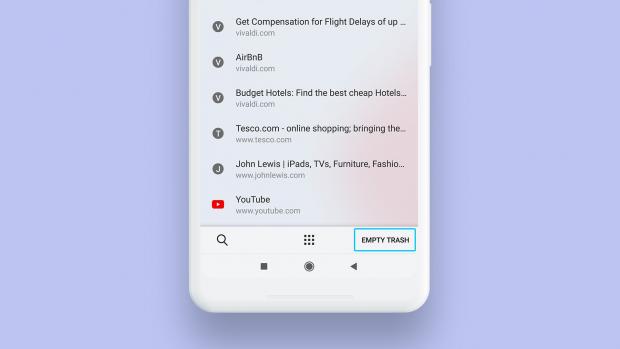 Take out the Trash at one go 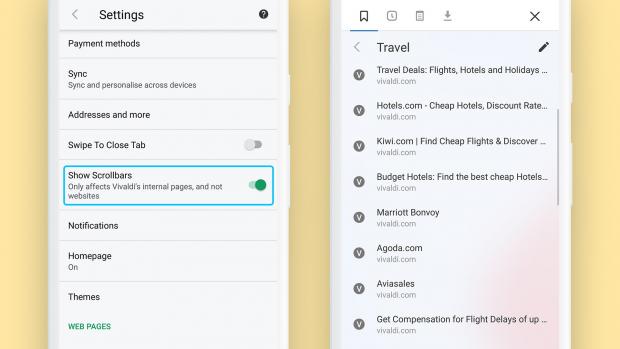 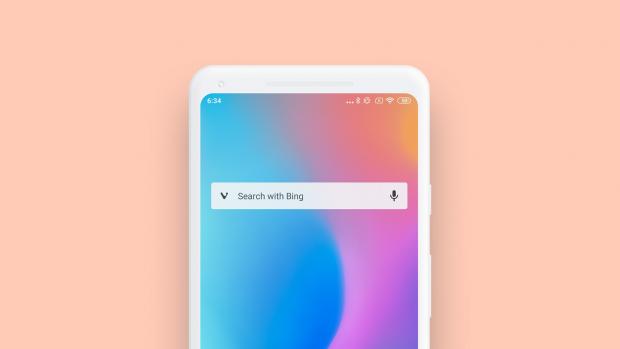