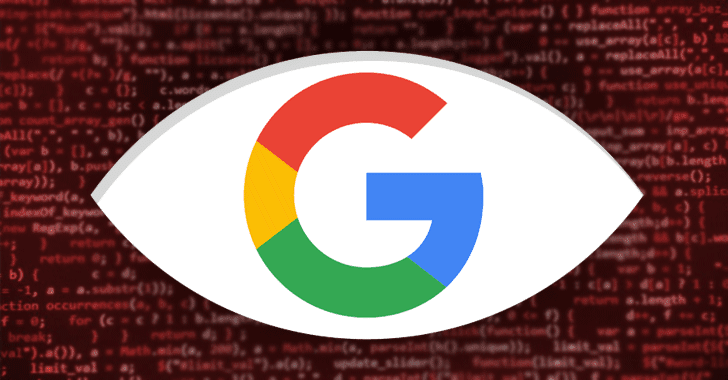 As part of its active efforts to protect billions of online users, Google identified and warned over 12,000 of its users who were targeted by a government-backed hacking attempt in the third quarter of this year.

According to a report published by Google’s Threat Analysis Group (TAG), more than 90 percent of the targeted users were hit with “credential phishing emails” that tried to trick victims into handing over access to their Google account.

The alerts were sent to targeted users between July and September 2019, which is consistent within a +/-10 percent range of the number of phishing email warnings sent in the same period of 2018 and 2017, the company said.

These warnings usually get sent to the potential targets, which generally are activists, journalists, policy-makers, and politicians. However, if you have received any such alert, do not freak out straight away — it doesn’t necessarily mean…