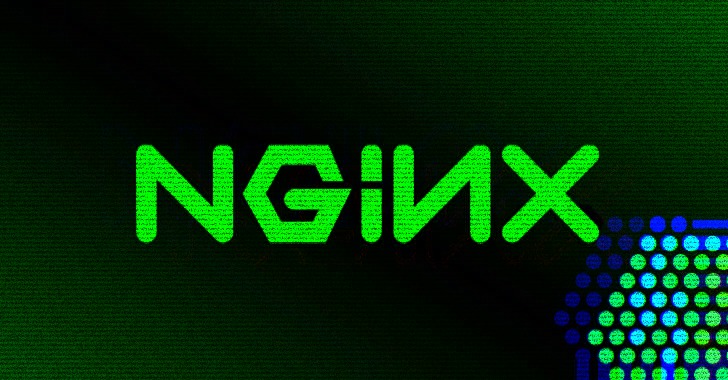 According to multiple reports from local media and social media, the police conducted searches and has also detained several employees of the company, including Igor Sysoev, the original developer of Nginx and Maxim Konovalov, another co-founder of the company.

Over 30% of the websites on the Internet today, including many of the world’s most popular sites like Netflix and Twitch, run on the Nginx server.

Igor Sysoev created the Nginx web server in the early 2000s and open-sourced it in 2004, after which he founded the company Nginx in 2015 that has now been acquired by F5 Networks, an American technology company, for $ 670 million.

According to a copy of the complaint shared on Twitter, Rambler accused that Sysoev created the software while he was working as a system administrator for the company. Thus, Rambler claims to own the copyright of the application.