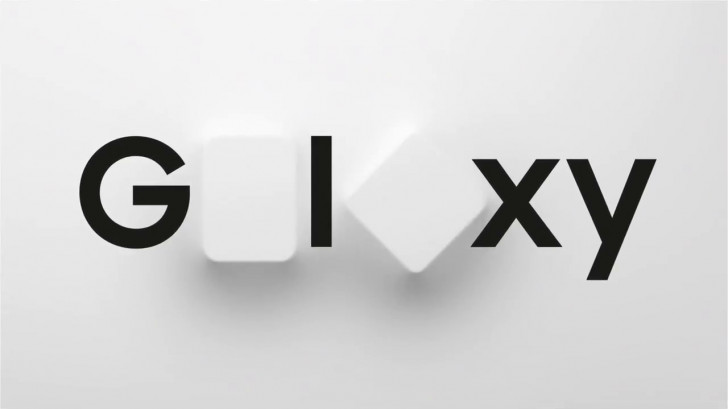 The Galaxy S11 (or is it S20?) is fast-approaching, and Samsung always announces its new S-series flagship phones in February or March. Now we know when this year’s devices will be revealed: February 11th.

The below promotional video was accidentally uploaded early to a Samsung press video channel, and was discovered by Max Weinbach (of XDA Developers) and @water8192 on Twitter. At the end, the video states Samsung Unpacked will occur on February 11th, and the event will be live-streamed as always.

It’s all but certain we’ll see the next mainline Galaxy S phones at the event, and a new Galaxy Fold is also a possibility. We won’t have to wait long to find out.