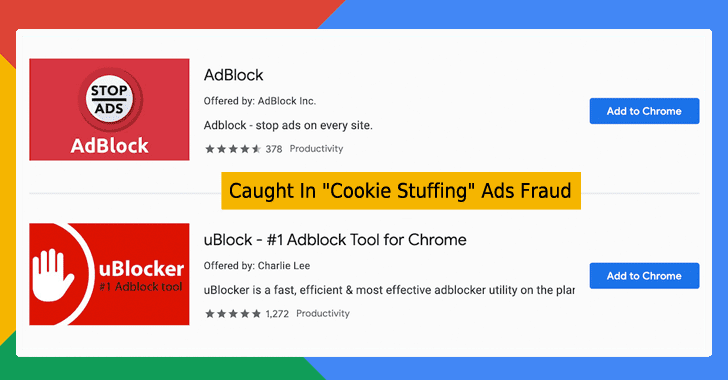 There’s no doubt web extensions add a lot of useful features to web browsers, making your online experience great and aiding productivity, but at the same time, they also pose huge threats to both your privacy and security.

Being the most over-sighted weakest link in the browser security model, extensions sit between the browser application and the Internet — from where they look for the websites you visit and subsequently can intercept, modify, and block any requests, based on the functionalities they have been designed for.

Apart from the extensions which are purposely created with malicious intent, in recent years we have also seen some of the most popular legitimate Chrome and Firefox extensions going rogue after gaining a massive user base or getting hacked.

Discovered by researchers at Adguard, the two newly caught Chrome extensions mentioned below were found using the names of two real and very…