AndEX developer Arne Exton has announced the availability of a new version of his Android-x86 fork that lets users run Google’s latest Android 10 mobile operating system on their PCs.

While the open-source Android-x86 project is currently developing a version of their OS that lets users run Android 9 “Pie” on their personal computers, projects like Bliss OS and AndEX are already flirting with Android 10, allowing you to run a fully fledged Android 10 OS on your PC.

AndEX 10 is the latest and greatest release of this Android-x86 fork that lets anyone install and run the Android 10 mobile operating system on their desktop or laptop computers, or in a virtual machine, though the latter suffers from bad video performance and distorted colors.

“My new compiled Android-x86_64 system can run and be installed on almost all newer laptops (and some desktop computers). For example Acer (Aspire), HP, Samsung, Dell, Toshiba, Lenovo, Thinkpad, Fujitsu, Panasonic and Asus laptops. You can also run AndEX 10 in VirtualBox and/or VMWare,” said Arne Exton.

AndEX 10 doesn’t only ship the Android 10 operating system, but it also comes with numerous apps pre-installed, including Aptoide App Manager, Spotify, F-Droid, Angry Birds, and GAPPS, which gives you access to the standard Google apps and services like Google Play Store, YouTube, and others. Most importantly, AndEX 10 offers very good audio and video performance.

Unfortunately, AndEX 10 costs money, so you’ll have to pay the developer $9 USD if you want to take it for a test drive. However, the good news is that AndEX 10 can be easily installed onto a disk drive alongside an already installed GNU/Linux distribution. Check out the screenshot gallery below for more details. 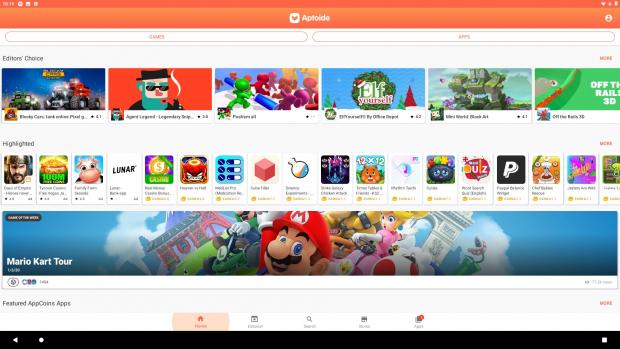 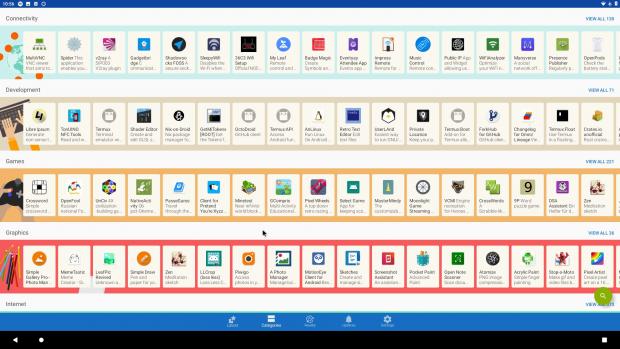 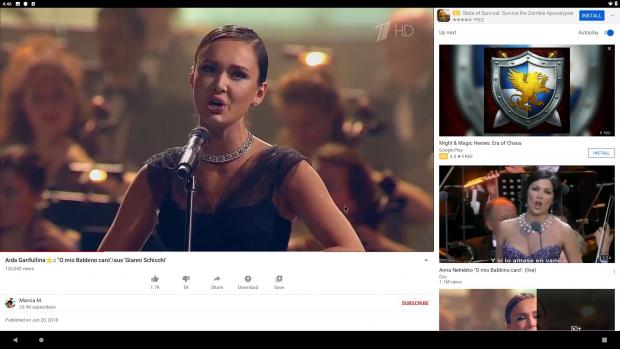